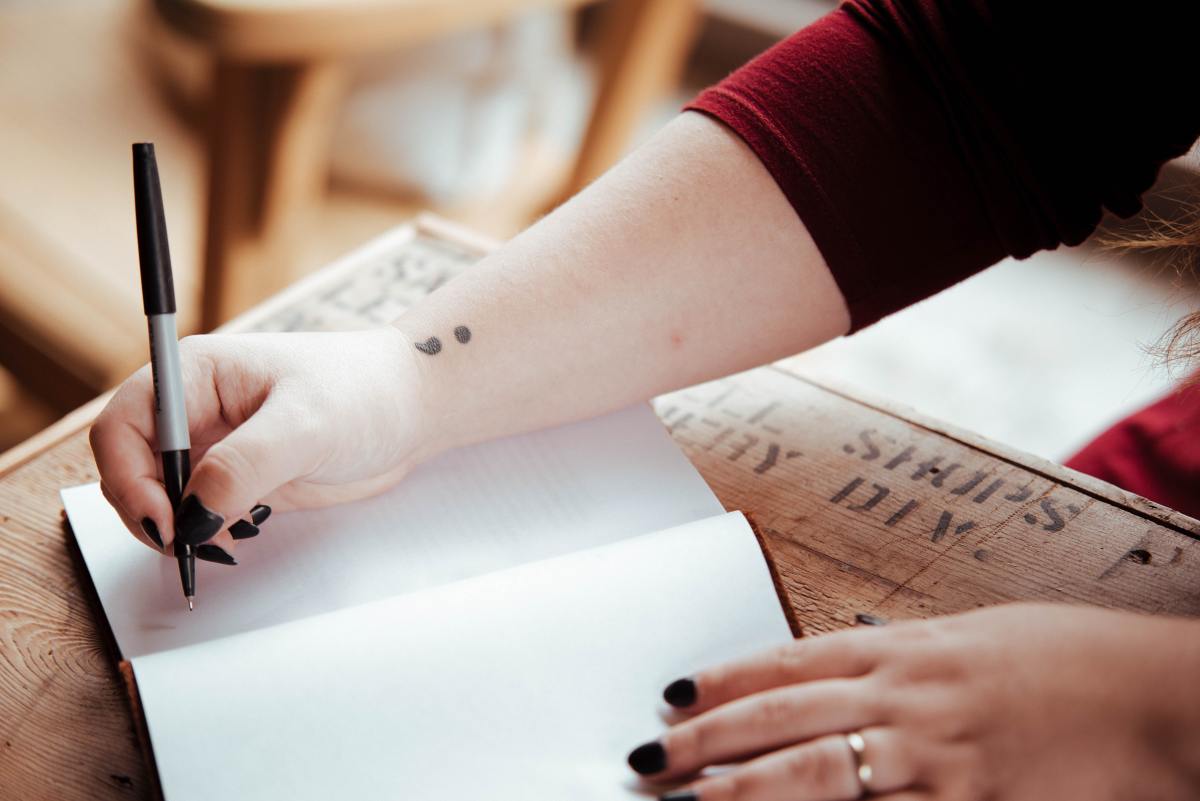 This was a piece for Frugal Portland.

In an era where you can read yourself blind online without spending a penny, buying books is an act of enlightened frugality. Magazines and newspapers get tossed; websites morph. Books stick around. What’s more, books slow us down. There are no hyperlinks or banner ads, nothing to whisk our mind into the ugly spin cycle of the so-called “post-truth” world.

Truth exists as it ever has but powerful interests want to drown it. Books are an antidote to the noise. Portland is fortunate to have a thriving community of writers whose clear voices remind us of life’s possibilities and responsibilities. These five women share a powerful sense of purpose, justice, and urgency. Their books will open your mind and break your heart.

Yuknavitch writes like we’re all together in a car stalled on the track as the train bears down. Her fearlessness shines in her bold novels like The Small Backs of Children and Dora: A Headcase, as much as in her searing memoir The Chronology of Water. A former competitive swimmer, Yuknavitch always returns to water, preferring to write “anywhere you can see the river.” She’s busy penning a new work of “short fictions” called This is Not a Flag and a novel, Thrust, but found time to share this advice: “If you have money you can move it toward change. if you don’t have money you can use your voice and body.” Or, of course, your pen.

Karbo waltzes between styles and genres, investing them all with wit and the wisdom of experience. Her work includes the superbly titled Kick-Ass Women series featuring Coco Chanel, Katherine Hepburn, Julia Child and Georgia O’Keeffe; fiction like The Diamond Lane and Motherhood Made a Man out of Me, and her memoir The Stuff of Life.

The secret to keeping the words flowing? Write in hospital lobbies. “There are no distractions,” she says. “No roar of the coffee bean grinder, or whoosh of the milk foamer. No other writers tapping out their award-winning novels. People come and go, and they pay no attention to you, because they’re there for more important reasons. There’s nothing to do but write.”

Strayed’s beloved-by-Oprah breakthrough, Wild, her account of solo hiking the Pacific Crest Trail is an archetypal hero’s journey with a twist: the hero is a woman. Reading Wild, I realized how unfamiliar and thrilling it is to read a story of struggle and self discovery by and about a woman. Tiny, Beautiful Things was equally expectation-shattering in a different way. A compilation of advice columns she wrote for The Rumpus, it blends Strayed’s fearless, first-person stories with Stoic wisdom. It’s twin themes are courage + effort. “It didn’t just get better for them,” she writes. “They made it better.”

Here’s hoping a future generation can look back on these years and say the same of us.

It’s axiomatic that not all writers make a living from writing. Some perform feats of double alchemy that give lustre to both their writing and their profession. Denfeld, a licensed investigator, is one of these alchemists (poet/doctor William Carlos Williams was another). “It’s exciting, fulfilling work,” she says of investigation. “I get to exonerate innocents and help victims of sex trafficking.”

When she’s not working, or “loving on my fantastic kids,” she slips away to Cathedral Park with her laptop to pour her hard-earned understanding of humanity into books like the multi-award-winning novel The Enchanted.

To call LeGuin, doyenne of the Portland literary scene, a sci-fi writer is reductive. She is an imaginative writer of dazzling talent who conjures new worlds and infuses familiar scenes with fresh possibilities. “In America the imagination is generally looked on as something that might be useful when the TV is out of order,” she writes. “Poetry and plays have no relation to practical politics. Novels are for students, housewives, and other people who don’t work. Fantasy is for children and primitive peoples.” LeGuin has been cheerfully subverting this belief for her entire career –and shows no signs of stopping.