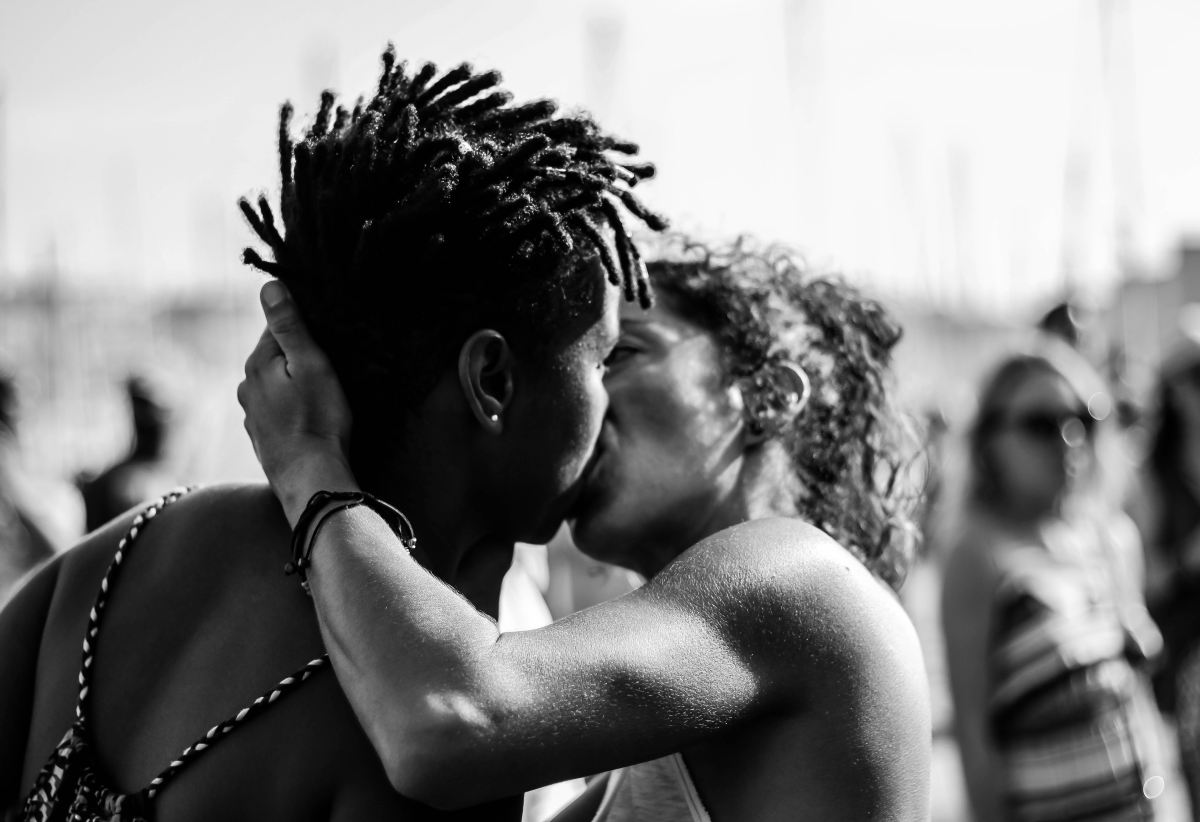 I’ve just finished binge watching all three series of The Bold Type. The only thing between me and mourning is the news that it’s been renewed for a fourth season.

Because this show won me over like no glossy American TV drama ever has. (I loved The Wire but glossy that ain’t).

For someone who veers inflexibly towards cynicism, The Bold Type might seem an odd affection. It is relentlessly, almost Pollyanna-ishly upbeat. Every problem is solvable with a bit of elbow grease and woman power, within the span of 41 minutes.

That should annoy me. Or I feel like it should annoy me. But it doesn’t. In a world where basically all news is bad news, and humanity is collectively excavating to find a new rock bottom, believing problems can be solved is a radical notion.

Believing that, as The Bold Type holds, love, friendship, integrity, hard work and learning from your mistakes is enough to craft a meaningful life verges on revolutionary.

I love me some revolution.

So here, in no particular order, are 10 things I love about The Bold Type.

Go on then, what’s your latest televisual delight?