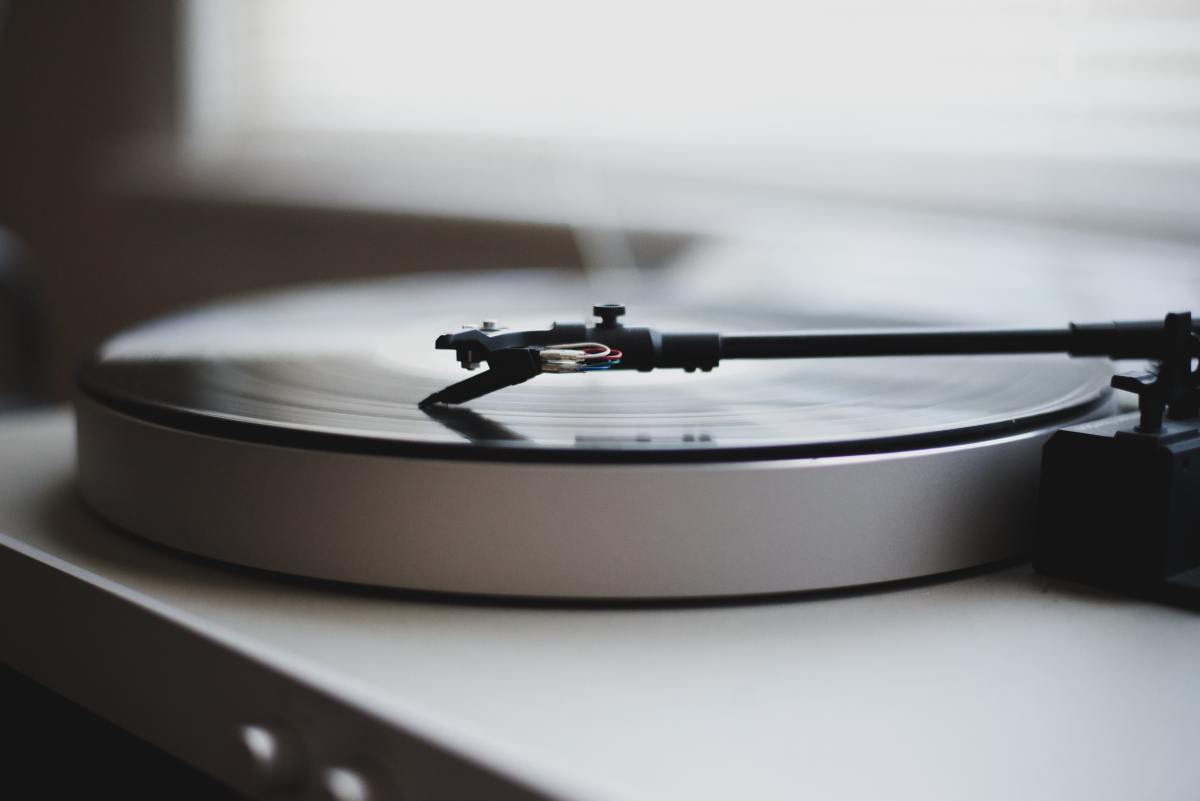 The following album review was written for Pennyblackmusic. Though I still have a soft spot for this histrionic masterpiece, I’d hesitate to call it a ‘favourite album’ now. Yet am pleased not to be embarrassed by my 22-year-old-self’s assessment. It was fair and not dumb, which is more than can be said for a lot of things I did at 22.

Like some kind of drugged-up, post-modern Virgil, Spiritualized front man Jason Pierce takes his audience on a pitch black, tragi-comic journey on their epic 1997 album, ‘Ladies And Gentlemen We Are Floating In Space’.

Pierce weeps and storms his way through his own personal hell for seventy soul-searing minutes. Unsettling shouldn’t be the word to describe what this sounds like; and it isn’t. Rather, Spiritualized creates music as luscious, as monstrous, as egotistical as grief itself.

Unashamedly epic, ‘Ladies And Gentlemen…’ harks back to a time when rock bands weren’t afraid of endless solos, massive orchestrations and wilful musical indulgence. The closest thing to a conventional radio-friendly tune is the anomalous ‘Electricity’ (which was still cut before its release as a single) which marks an uneasy boundary between the yearning sadness of the first half of the album and the defiant bitterness of the second.

Eponymous opener ‘Ladies And Gentlemen…’, ‘All Of My Thoughts’, and ‘Stay With Me’ all ooze heart-rending ‘I’ll do anything to get you back’ desperation. “Don’t know what to do by myself / Cause all of my time was with you,” (All Of My Thoughts) Pierce sings, voice bubbling over with emotion so raw it’s almost debasing. There’s nothing more painful, or more transfixing, than someone who will do literally anything to win back their lover, and listening to Pierce teeter on the sharp edge of total self-abnegation is horror-flick-style peeking-between-your-fingers voyeuristic ecstasy.

After the momentary respite of pop fantasy ‘Electricity’, the tone becomes less resigned, less measured. The bubble, it seems, has burst, and deep down he knows she’s never coming back. Any semblance of ‘coping’ disappears in paroxysms of rage, defiance, apathy and suicidal despair – and under a barrage of pharmaceuticals.

“I don’t even miss you,” Pierce claims (Home Of The Brave) then admits in the next breath, “but that’s ‘cause I’m fucked up.” He injects quavering glamour into the image of having breakfast “right off of the mirror,” and embodies junkie bravado with, “I’m too busy to be dreaming of you / There a lot of things that I’ve gotta do.”

Like all addicts – whether to love, heroin, or softer drugs – Pierce is, ultimately, selfish as hell. Which is the guilty pleasure of Ladies And Gentlemen… we all tumble into black holes of solipsistic grief sometimes, and its nice to have something to listen to while you wait for the light at the end of the tunnel.

Read the original at Pennyblackmusic.