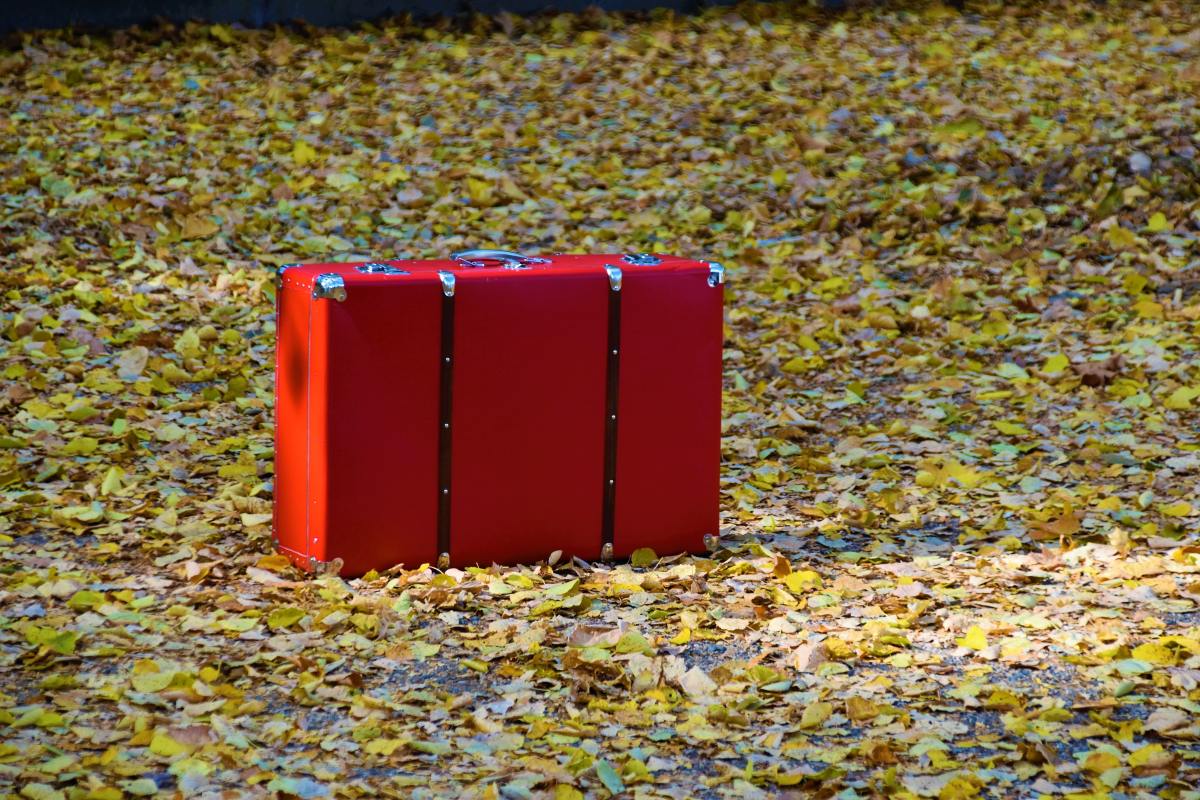 Gradually, my writing moved beyond all music, all the time. There is a heart of darkness in Ibiza’s club world; the shadows got long. It was time to look at things differently. This piece was written for Tiny Buddha. You can read the full article here.

“Sometimes the past should be abandoned, yes. Life is a journey and you can’t carry everything with you. Only the usable baggage.” ~Ha Jin

My father was volatile and mentally unstable. Criticism was his preferred method of communication. As a child and teenager, I learned to keep my thoughts and feelings locked away and became an expert at deflecting personal questions.

Without realizing it, I carried this habit into adulthood, avoiding any talk about my feelings or turning them into a joke. When a friend finally called me on it, the shock of self-recognition quickly turned to resistance. This is who I am, I thought. Why should I change?

I plodded on, working as hard as ever to keep my fortress intact. It wasn’t making me happy yet I wasn’t ready to change.

As I struggled with my desire to cling to hurtful memories and self-defeating behaviors, it dawned on me that I was afraid to let go because defensiveness was part of my identity.

The problem wasn’t that I had baggage—everyone has baggage—but that it had come to define me. I didn’t know who I would be without it. At that point it hit me: I had to dig deep, discover the person I wanted to be, and then act on it.

After I identified that I was holding on to the past because it seemed too important to jettison, I discovered that letting go is harder than it sounds. Relaxing a long-held belief isn’t a one-day, one-week, or even a one-year process. However, it is possible.

Read the rest at Tiny Buddha.